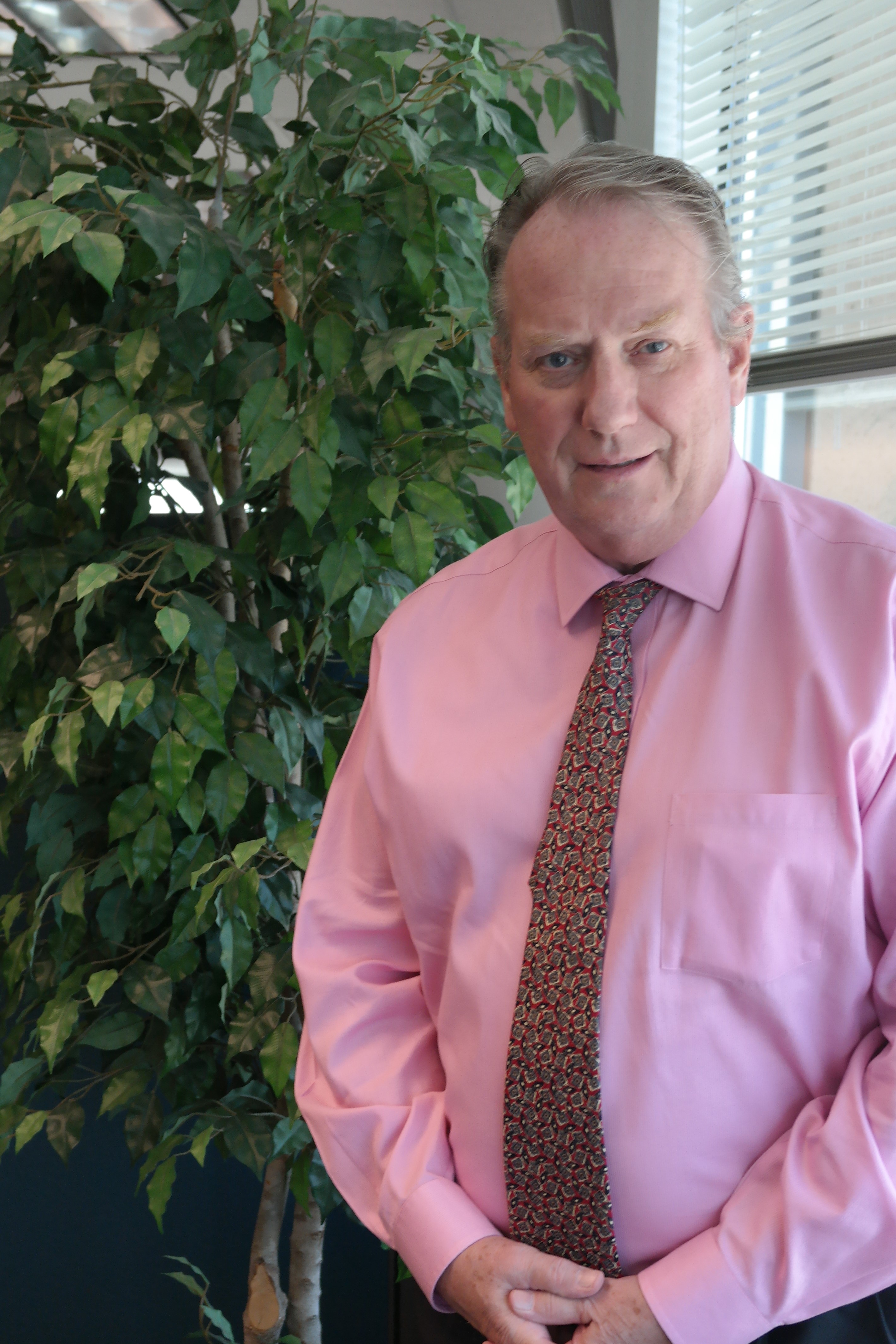 Rick Gerrard is deputy director of the City of Phoenix Office of International Relations and deputy director of Phoenix Sister Cities. He has served in this capacity since March 1999. Rick is responsible for handling matters of protocol and the programming of meetings and activities for international delegations visiting the City of Phoenix on official business. In addition, he is responsible for designing, organizing and coordinating international exchange-related activities and events associated with nine sister cities around the world.

Prior to his arrival in Phoenix, Rick was deputy director of the Town Affiliation Association of the United States, better known as Sister Cities International, based in Washington, D.C. He spent nine years with Sister Cities International in various capacities where he managed numerous grants and designed and conducted international exchange, training and development programs worldwide. He has organized and conducted political, educational and trade delegations to more than two dozen industrialized and developing countries, including the first visit of United States mayors to South Africa after the collapse of apartheid in 1995; the first visit of US mayors to Vietnam after the normalization of diplomatic ties in 1996; and, the first visit of US mayors to Northern Ireland after the renewal of the peace process in 1997, just prior to the Good Friday peace accords of 1998. Rick has been involved in international affairs for over thirty years.

Rick has an MA in Latin American history from George Mason University in Fairfax, Virginia, and a bachelor’s degree in social science and education from the University of Nebraska-Lincoln. He speaks Spanish and some Portuguese and served for over two years as a Peace Corps volunteer in Paraguay.