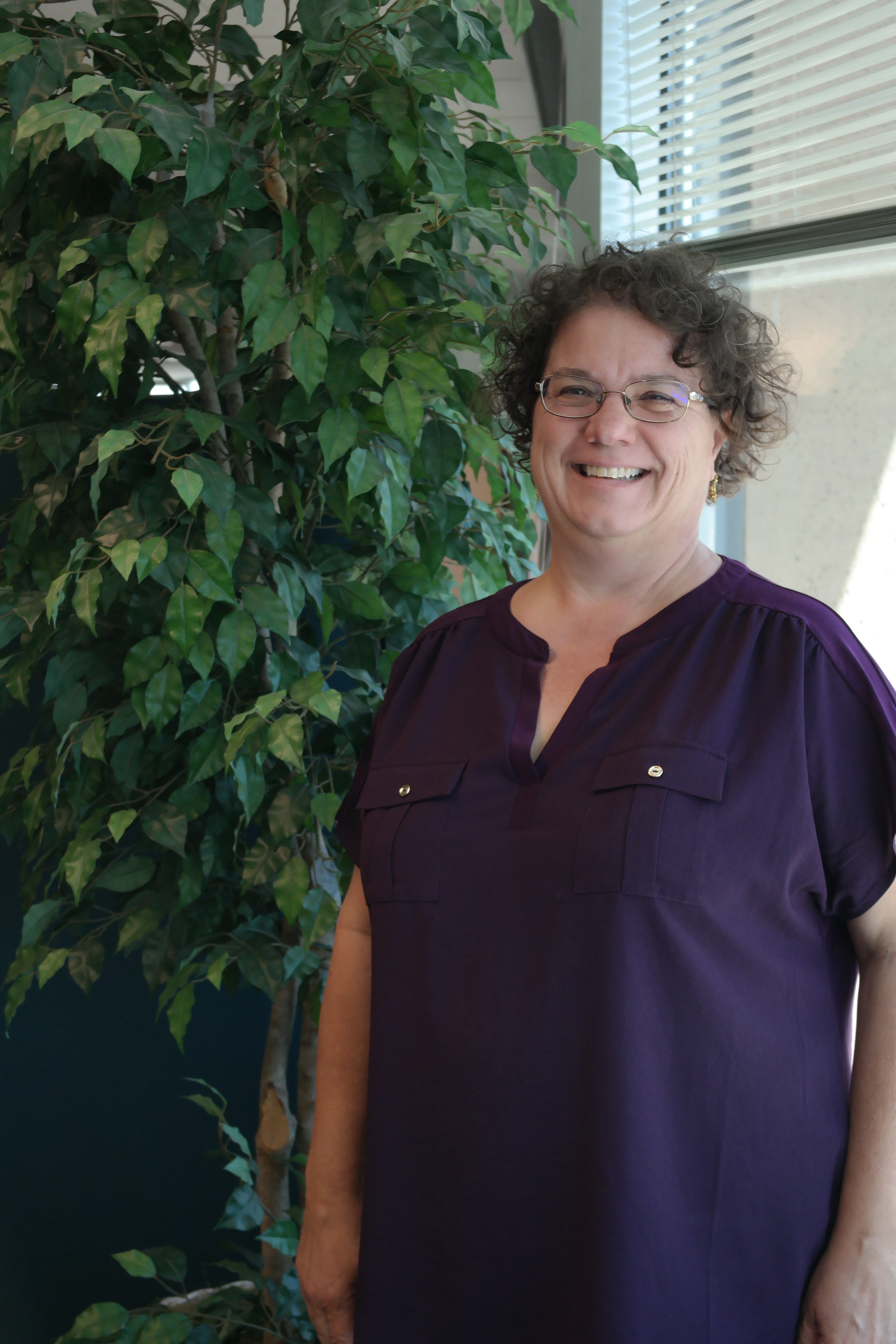 Rita Marko has been with the City of Phoenix for slightly more than 16 years.  Initially hired as the Library’s Development Officer, Rita staffed the Phoenix Public Library Foundation and raised funds for critical library services.  She was promoted to the position of Library Community Relations Manager, where she was responsible for media relations, marketing and the development of the Library’s website – the City’s first responsively-designed site.

Prior to coming to the City, Rita worked for the Society of St. Vincent de Paul, raising $1.5 million in about 18 months.  She also worked for the Skokomish Indian Nation in Washington state, serving as the community’s Health Planner, Economic Development Planner and Director of Economic Development.  Rita has a Bachelors and Masters degree in Anthropology from the University of Arizona, where the focus of her studies was culture change and economic development.  Her Masters thesis focused on the Cuban Women’s Federation as an agent of change for women in Cuba.