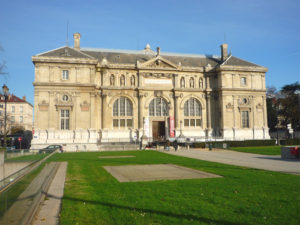 Grenoble, located on the Isère River at the foot of the Alps, is a major scientific center of Europe.

Known for research in physics, computer science, and applied mathematics, it has a population of over 150,000 people. Apart from its image as the hydroelectric center of France, Grenoble has many architectural wonders. Additionally, one will find breathtaking landscapes, as its nickname of “Capital of Alps” comes from its proximity to the mountain range. Located in southeastern France, it is the capital of the Isère department.

The Phoenix Sister Cities Grenoble Committee promotes mutual understanding and friendship between the citizens of Phoenix and Grenoble. The committee facilitates projects in economic development, school-to-school exchanges, university cooperation, arts and culture, sports and disabilities. This translates into mutually beneficial relationships with citizens, organizations, businesses, and schools in both Phoenix and Grenoble. Volunteers work to promote such activities as Beaujolais Nouveau, which celebrates the first French wine of the season. The Grenoble Committee meets monthly and welcomes new members.

The committee meets every first Thursday of the month, except July, August, and December.

Lucretia Torva will be visiting Grenoble, France, in June 2018 to paint a mural during the yearly Street Art Fest, www.streetartfest.org. Lucretia lived in Grenoble as a child and is excited to return and share her art with the city of her childhood. One of Lucretia’s specialties is automotive art and she has been asked to make American cars the subject of her mural. Lucretia will be sending photos and videos to update us on the progress of the mural. See more of her work at www.torvafineart.com

In collaboration with the Phoenix Office of Arts and Culture, the Committee will coordinate a visit by a Grenoble muralist in fall 2018 or spring of next year. 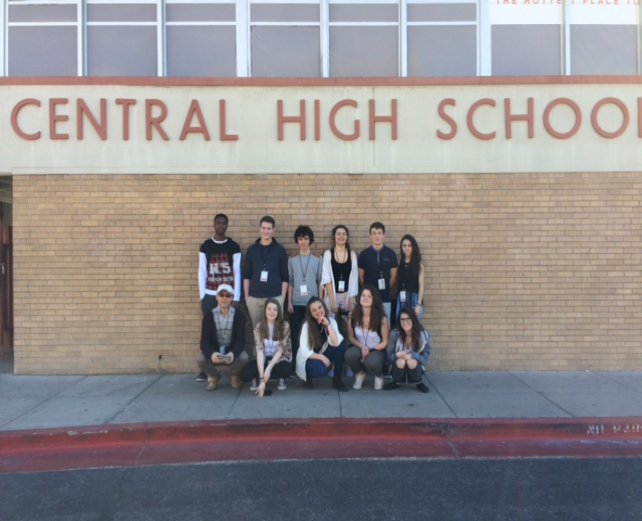 During the 2015-16 school year, students enrolled in Central High School’s Global Studies Program participated in a cross-cultural exchange with their counterparts at Grenoble’s Lycée André Argouges. Ten French students and their teacher-chaperone came to Phoenix in February. They were hosted by students and faculty from Central. During their visit, the French students visited the Grand Canyon, Sedona, Flagstaff, Tonto Bridge State Park, the Titan Missile National Historic Landmark, and the Musical Instrument Museum. They also visited classes at Central, made presentations about Grenoble and the Rhône-Alpes region, and engaged in informal question and answer sessions with students, staff, and community members.

Lycée André Argouges reciprocated in April. Central’s group was hosted by their new friends. Central students sat in on classes at Lycée André Argouges, and represented the City of Phoenix and the state of Arizona during presentations. Central students also visited historic and educational locations such as Château de Vizille and the Musée de la Révolution française de Vizille. Everyone at Central High and Lycée André Argouges was pleased with the experiences enjoyed by the participating students. The French students were able to immerse themselves in American culture for two weeks. The American students were able to do the same in France. The exchange afforded students in both countries a once-in-a-lifetime opportunity to see each other’s country not as tourists, but as travelers and guests. Both schools are committed to continuing this unique exchange during the 2016-17 school year.

Musée ArchéologiqueThis highly impressive museum unveils the secrets of a 12th-century church and cloister using light effects, a haunting choral soundtrack and an informative audioguide. Interactive, self-guided visits allow you to explore parts of the time-worn sanctuary at your own pace, from images projected on its lofty walls to 4th-century amphora burials in the basement.As well as French, audioguides are available in English, Spanish, Italian and German. 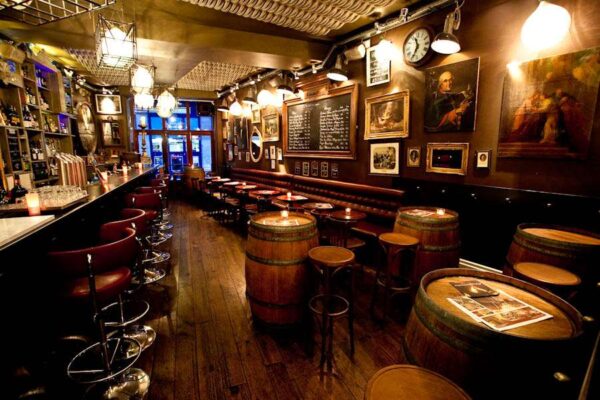 Le 365 Wine BarGood-humoured mixologists preside over a fabulous cocktail list at this chic and ever-so-slightly risqué bar. Sip one of myriad mojito varieties and marvel at the tassels on the wall.

Téléphérique Grenoble-BastilleHop into a clear-panelled spherical pod for dreamy views of Grenoble's red roofs and magnificent mountains on this cable-car ride up to the Bastille. Les bulles ('the bubbles'), as they're known, have been floating along the 610m cable since 1934, making them the world's first urban cable car system for sightseers. 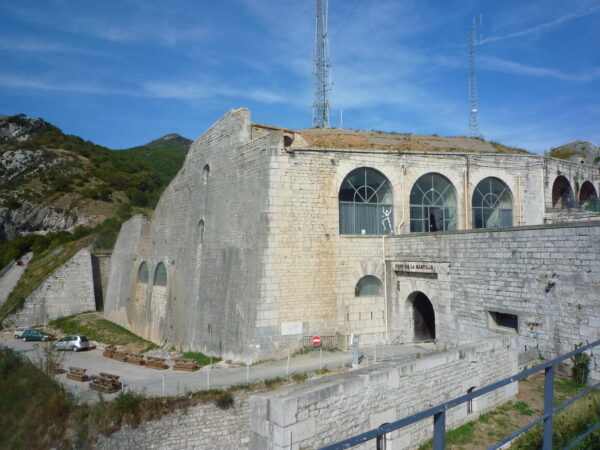 Fort de la BastilleAfter a fun ride in the téléphérique, or a steep, hour-long climb, the reward is a magnificent mountain panorama from Grenoble's stocky fortress, built during the first half of the 19th century to strengthen the city against Alpine rival the Duchy of Savoy. On the viewing platform known as the Belvédère Vauban, panels (in French and English) indicate what you're looking at. On clear days you can see not only the peaks of the Vercors but also the snowy hump of Mont Blanc.The fort complex has its own tourist office, a couple of places to eat, and a number of walking trails, including the GR9, start or pass by. 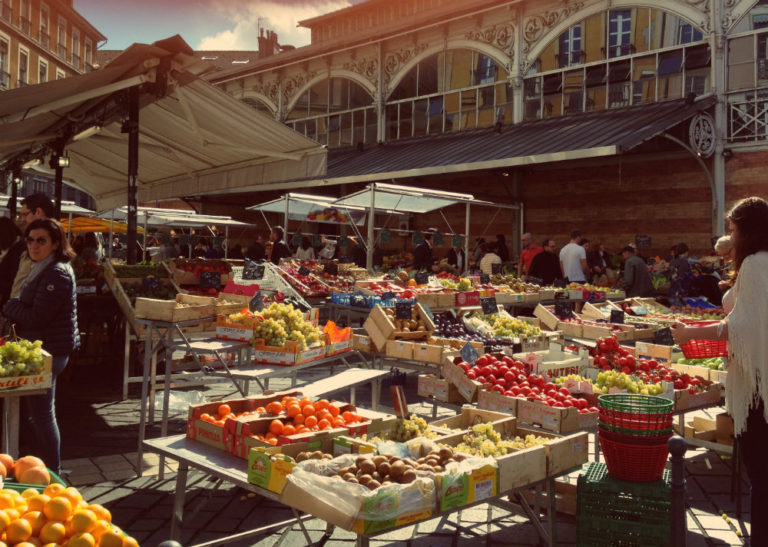 Halles Ste-ClaireBuilt in 1874, this covered market is crammed with local cheeses, patisserie, wine and deli fare including quenelles (breadcrumbed torpedoes of fish) and boudins blancs (white sausages). There are butchers and fishmongers for self-caterers, and plenty of fruit and veg stalls outside. 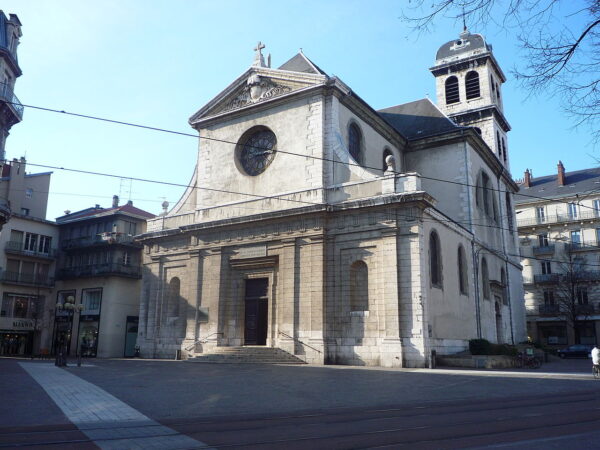 Eglise Saint Louis à GrenobleConsecrated in 1699, the St-Louis church may look austere from the outside but within you'll find a staggering set of seven paintings, featuring scenes from Jesus' life, around the altar. 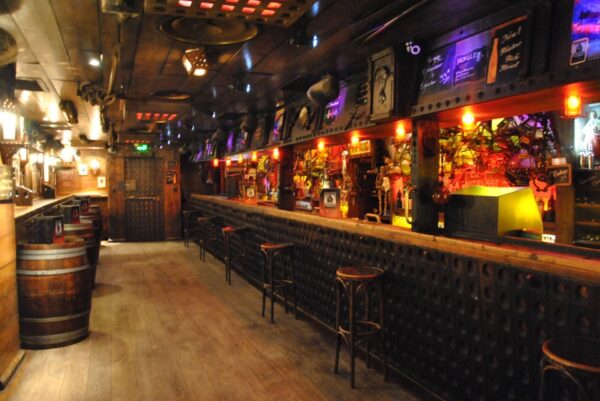 Les Berthom BarTen or more beers on tap, an industrial feel, and a mixed crowd of students and seasoned hop-heads: lively Les BerThom is beer heaven. Glug a Grisette for something bright and blonde, a hoppy Vedette, or even gluten-free beers by the bottle. Attentive table service, despite perennial crowds, makes it all the harder to leave. 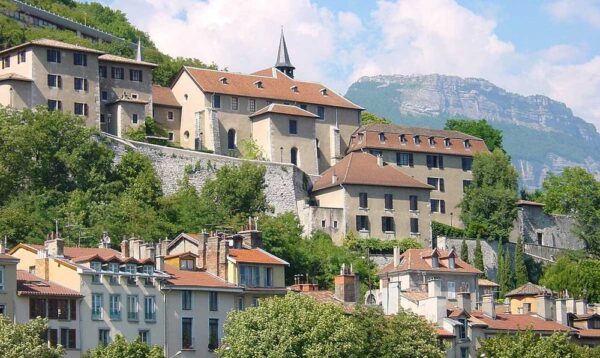 Musée DauphinoisThis ever-evolving museum unleashes a century of regional history on visitors. Suits of armour are back-lit in brightly coloured rooms, 3-D family trees and highland traditions are reimagined as cutting-edge modern art. The museum, occupying a 17th-century convent, has permanent exhibitions on skiing and rural lifestyles, but installations constantly change. You're sure to find something interesting in this impressive collection. 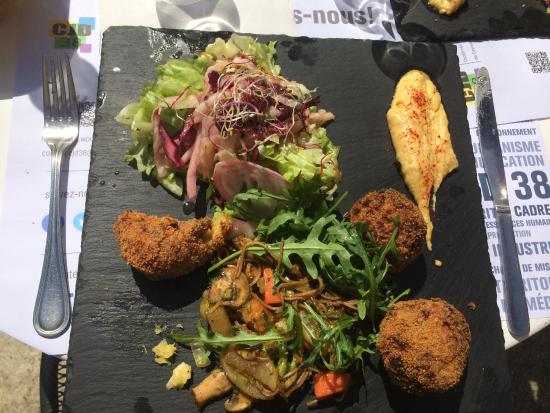 Au Clair de Lune RestaurantA tiny restaurant is freshening the palates of cheese-fatigued grenoblois with its vegetarian-leaning menu from stuffed cabbage to creamy spinach risotto. It's not entirely meatless (as is clear from specials like Thai-style bream) but the emphasis is green in all senses: vegan pastries, organic ingredients and a menu that shifts with the seasons. With advance notice, Au Clair de Lune can cater to dietary needs such as lactose-free or gluten-free.

Musée StendhalA modest museum, housed in the restored apartment of his maternal grandfather, Docteur Gagnon, celebrates the work of the author of The Red and the Black (1830). Correspondence, lithographs, statuary and other mementos of Stendhal's life are on display. 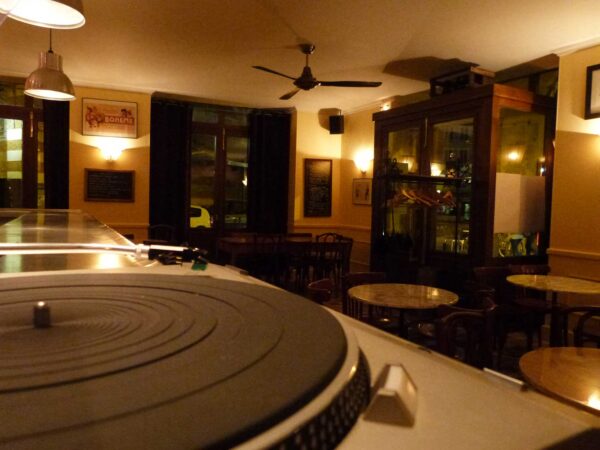 Cathédrale Notre-Dame de GrenobleThe rose-brick rib vaults of Grenoble's elegant cathedral rise from the site of a 4th-century church. Its present form dates to the 1200s though its interior Gothic styling was added in later centuries. 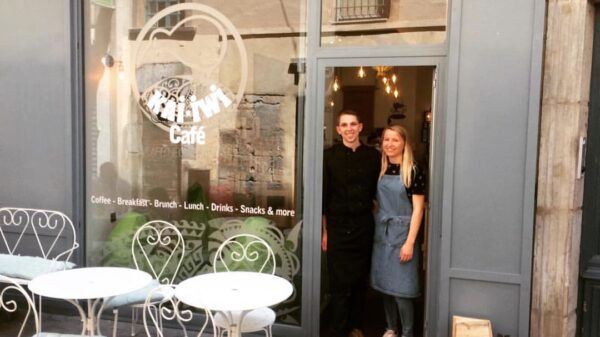 Kai-Iwi CafeThis welcoming coffee joint might just brew the best cup in Grenoble. The decor is pure New Zealand kitsch, and food follows the same theme (try avocado on toast or the whopping ‘All Blacks breakfast’). NZ beer, cider and sauvignon blanc also feature, should you fancy a pre-dinner drink.

Musée de l’Ancien ÉvêchéA run-through of regional history, from prehistory through medieval times to the 20th century, is presented within the atmospheric walls of the 13th-century Bishops’ Palace. The building, its walls built atop 3rd-century Roman foundations, is sometimes more interesting than its displays; a highlight is the vaulted chapel. Bonus: there are enjoyable views over the cathedral as you wander around. 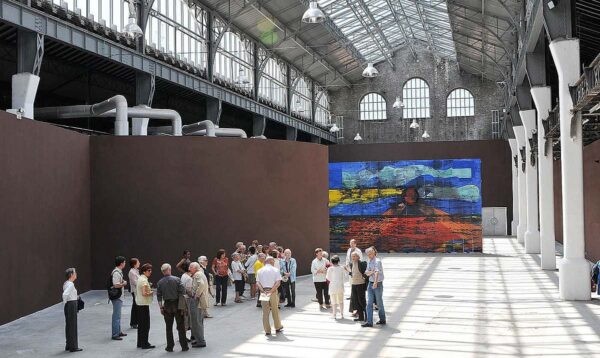 Le Magasin (Centre National d'Art Contemporain)A cavernous glass-and-steel warehouse built by Gustave Eiffel has been turned into one of France's leading centres of contemporary art. Many of the cutting-edge temporary exhibitions were designed specifically for this space.

Auberge Napoléon RestaurantIf you dream of mannerly service in an 18th-century French restaurant, this is your place. Mirrors, baroque trimmings and white tablecloths establish the decadent tone, which is amplified by creations like foie gras–topped oysters, squid ink ravioli and juicy Iberico pork. 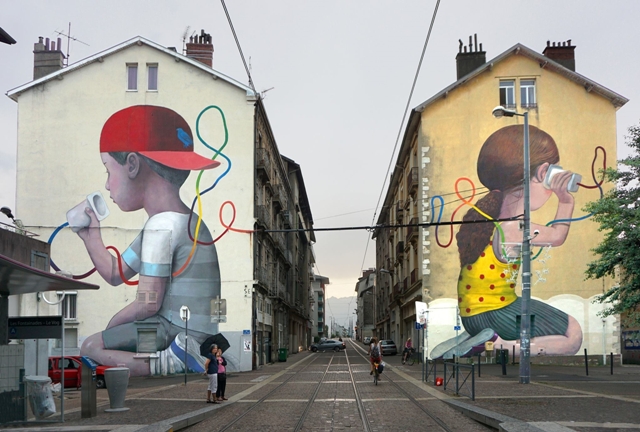