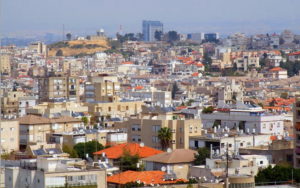 Ramat-Gan, located in west central Israel, east of Tel Aviv, is an important industrial center. Having a population of about 150,000 people, Ramat-Gan is one of the 15 largest cities in Israel. Ramat-Gan and Phoenix established a sister city relationship in 2005.

Ramat-Gan was declared a city on January 21, 1950. The city originated as an agricultural community adjacent to Tel Aviv. The pioneers that purchased the territory in 1914 called it “Ir Ganim” (“Garden City”), with the goal of founding a community of private farms. The first residents arrived in 1921, following World War 1 and British Mandate governance. Apart from being well-known for its diamond exchange, the city is also home to Israel’s largest sports stadium and the tallest building, Moshe Aviv Tower. Ramat-Gan’s many museums, parks, and synagogues contribute to its fascinating culture.

The committee meets every second Thursday of the month, except July, August, and December. 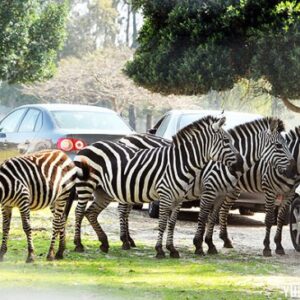 Safari Ramat-GanAs close as you'll get to the Serengeti plains in Israel, this is both a drive-through safari and a large zoo. The safari section includes rhinos, hippos, zebras and flamingos. The zoo has elephants, giraffes, monkeys, kangaroos and lots more animals, plus a petting farm, workshops for children, cafes and picnic areas. 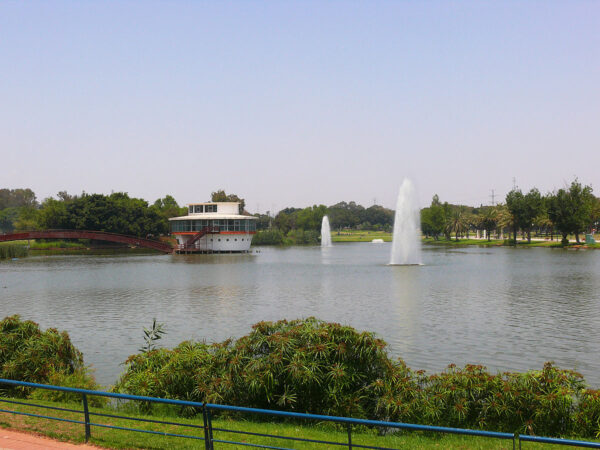 Ramat-Gan National ParkNot actually a national park, but the second largest urban park in Israel. The initiator of the idea of setting up the park was the first mayor of Ramat Gan Avraham Krinitzi who actively promoted the idea. Krinitzi advocated for setting it in the southern part of the city, on lands which were previously owned by the Arab village of Al-Khayriyya, and were incorporated to Ramat Gan after the ending of the Israeli Independence War. 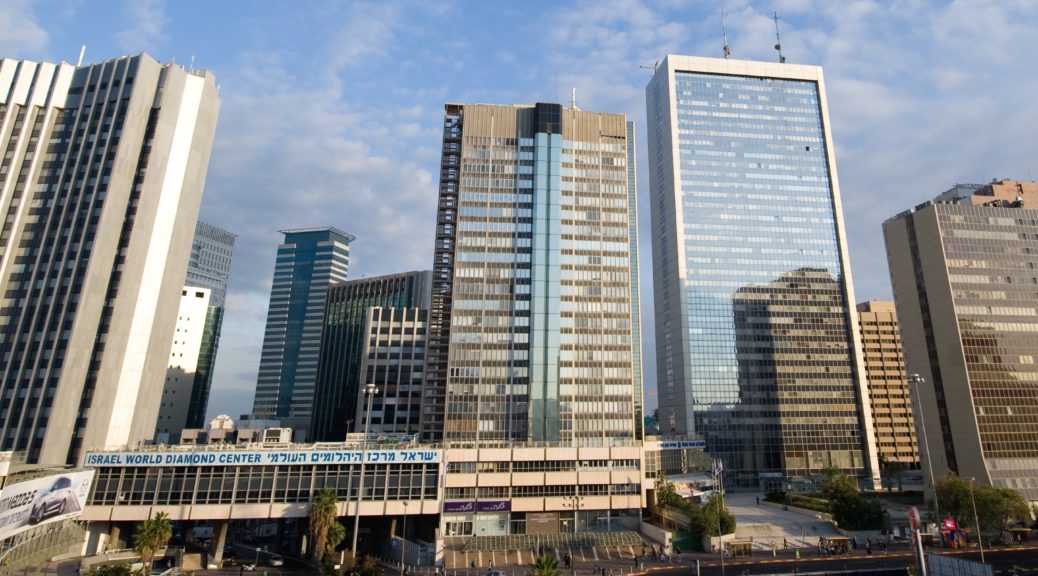 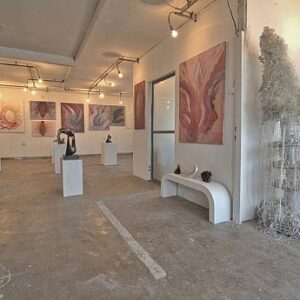 Man and the Living World MuseumA Natural History museum that presents the exciting story of living things and the beautiful complexity of the relationships amongst them. The exhibits in the museum are based on the museum's collections of zoological and paleontological objects and on interactive exhibits. 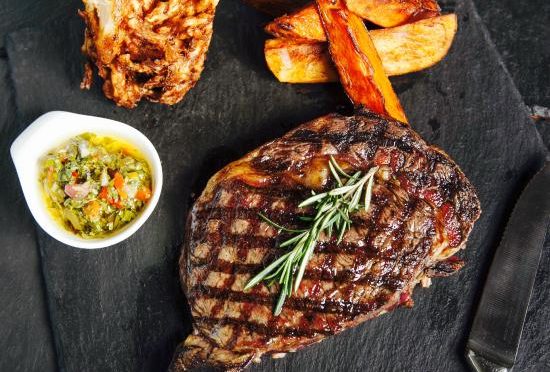 Sumesa RestaurantA kosher meat restuarant with a pleasant atmosphere, good service, and properly prepared dishes. A wonderful selection of wine is also waiting for you. 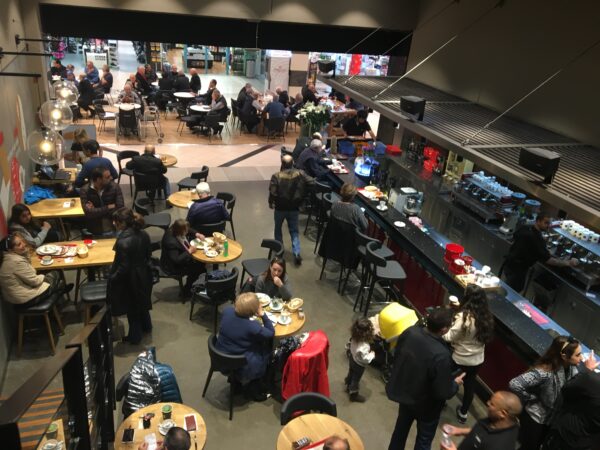 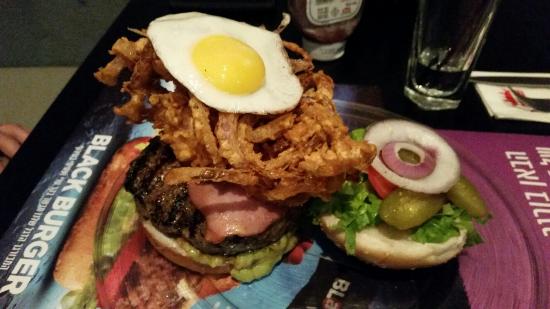 Black Ramat Gan (Bursa) RestaurantThis branch of the chain still is an excellent place for a hamburger. 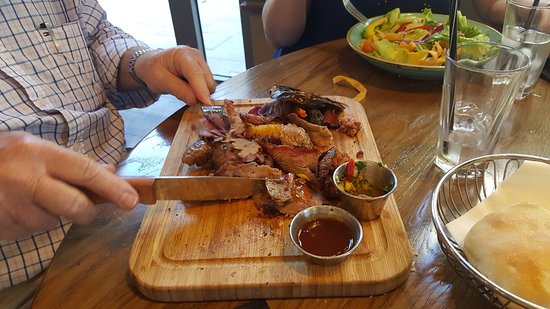 Dominik RestaurantA simple bakery-coffee-bar-diner combination with a variety of vegetarian and kosher dishes. 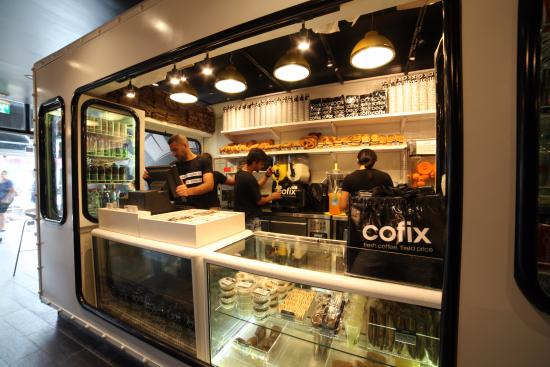 CofixOne of the newest additions to the street offers cheap eats and fast coffee for the person on the go. 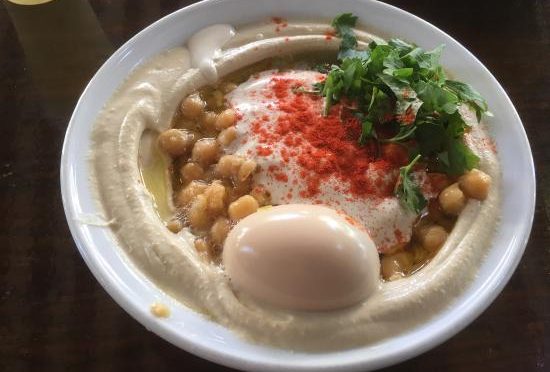 Bahadunas RestaurantA very popular hummus chain, but some say this location is the home of the best hummus in all of Israel. 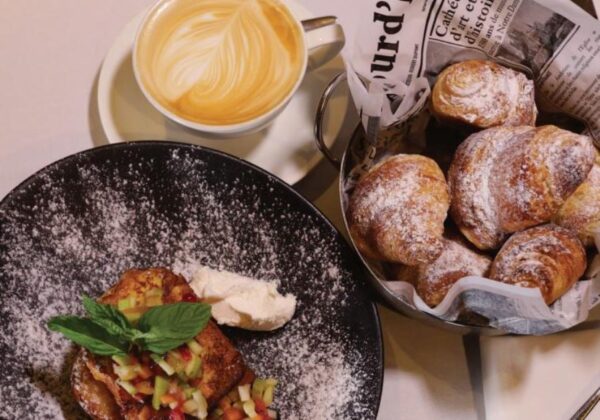 Blackstone Bistro and LoungeAn onsite restaurant of the upscale boutique Indigo Hotel in the diamond district. Brunch at the kosher establishment is served between 11 a.m. and 3 p.m., with a menu that encompasses choices suitable for breakfast or lunch. During the rest of the week, the Blackstone Bistro is a meat restaurant, but brunch is definitely a dairy affair. 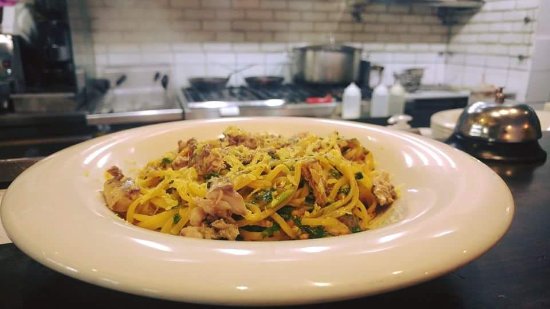